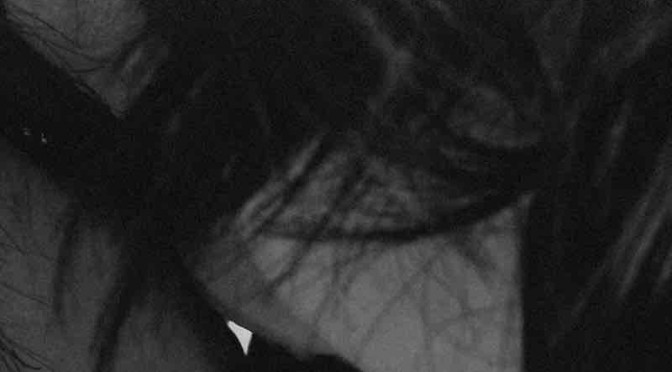 We’re in the early stages of preparing Wilder West, our second collection of K.D. West’s stories. We’d love our readers help in choosing a cover!

Our designer has come up with two possible options for the second volume, which is going to be made of of fourteen tales, including stories from The Visitor Saga, Sapphic Fairytales, Juliet Takes Flight and more: 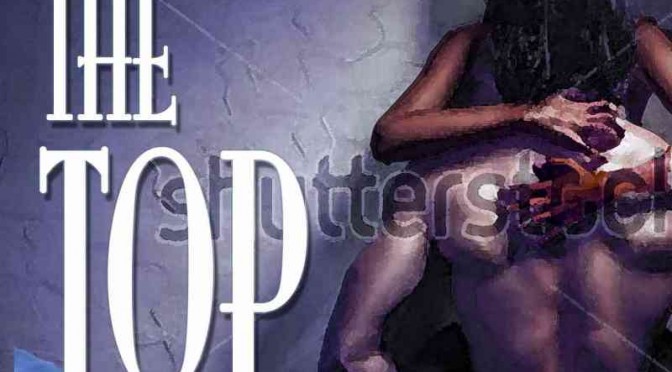 A little over a year ago, we released K.D. West’s friend ménage tale Over the Top with this cover: Why the pseudo-Abstract Expressionist art? A couple of reasons. First of all, we brought out this book immediately after the Great Ebook Censoring Fiasco of 2013. It was unclear just what covers would be copacetic with Amazon, Kobo, etc., since their guidelines had never been very clear (“About what you’d think”) and the brouhaha had only muddied things more. Having had a couple of titles banned for the flimsiest possible reasons, we didn’t feel like tempting fate. Second, the scene depicted in the image involved a young woman preparing to engage in oral sex with a young man while another young man (her boyfriend) watched. Even at their most liberal, the major retailers weren’t likely to go for that. So abstract it was. The cover has served well, making Over the Top one of our steadiest selling books.

A bit over a year later, and a number of things have changed. The propriety debate has settled down for the time being. More importantly, the author has provided Under the Covers and Out of the Bag, two more stories chronicling the surprisingly kinky adventures of Danny and Suzie, the central couple from Over the Top. So it seems like a great time to rethink the cover of the first book — and we’d love your input in choosing the design!

We’ve come up with a couple of mock-ups for you to consider (pardon the watermarks and artifacts — the final art obviously won’t have those!). Both focus on the first scene in the story, when Danny is stuck listening to his friends Jamie and Luz having literally wall-banging sex while he lies alone in his bed. So… which cover do you think best represents that? Which one would you find the most appealing?

Let us know what you think! If you have thoughts about either design beyond yes and no, or you’ll miss the old cover, or whatever, please comment away! Everyone who leaves a non-anonymous vote amd/or comment will get a coupon good for one free Stillpoint/Eros title of your choice.

Your input on choosing a new cover for “The Big Easy” was incredibly helpful!

We’ve got another choice we’d love you to help us make. This one is for K.D. West’s upcoming tale “Juliet Takes Off.”